We appreciate you taking the time to find out a little bit more about our family, our team, and our real estate experience. We would love the opportunity to connect with you to hear your story as well. We text, call or email, so let us know if you have any questions.  – Jerry and Kay Fridley Kay earned her Masters Degree from the University of Arkansas and worked over 12 years in the Farmington, AR school district–first as a business teacher then as the Technology Coordinator for the district. She & Jerry were married in January, 2004, and relocated to the Tri-Lakes area in February, 2004. Kay decided to go into real estate sales in 2005 with encouragement from Jerry who had grown up in the real estate business and with his support Kay opened her own company. Soon after, Jerry decided to return to real estate as well. Fridley & Associates Realtors began in February, 2006 in a small office on Pacific Street in Branson.

Growing very slowly, the first year’s focus was on getting policy and procedures in place and laying groundwork for growth. While many offices have closed or consolidated in the recent economic downturn, ours continues stronger than ever and our future is brighter by the day.

We have been approached by many of the big boys in the brokerage business who have tried to sell us on their multi-level or referral business model. For a few years we operated under the Century 21 franchise. We, however, are convinced more than ever that real estate is a people business and requires relationship between buyers, sellers and REALTORS not name brand offices or referral contracts. We prefer to work with people we know and who know and trust us. Instead of generating relationships out of referrals, we generate referrals out of our already existing relationships. 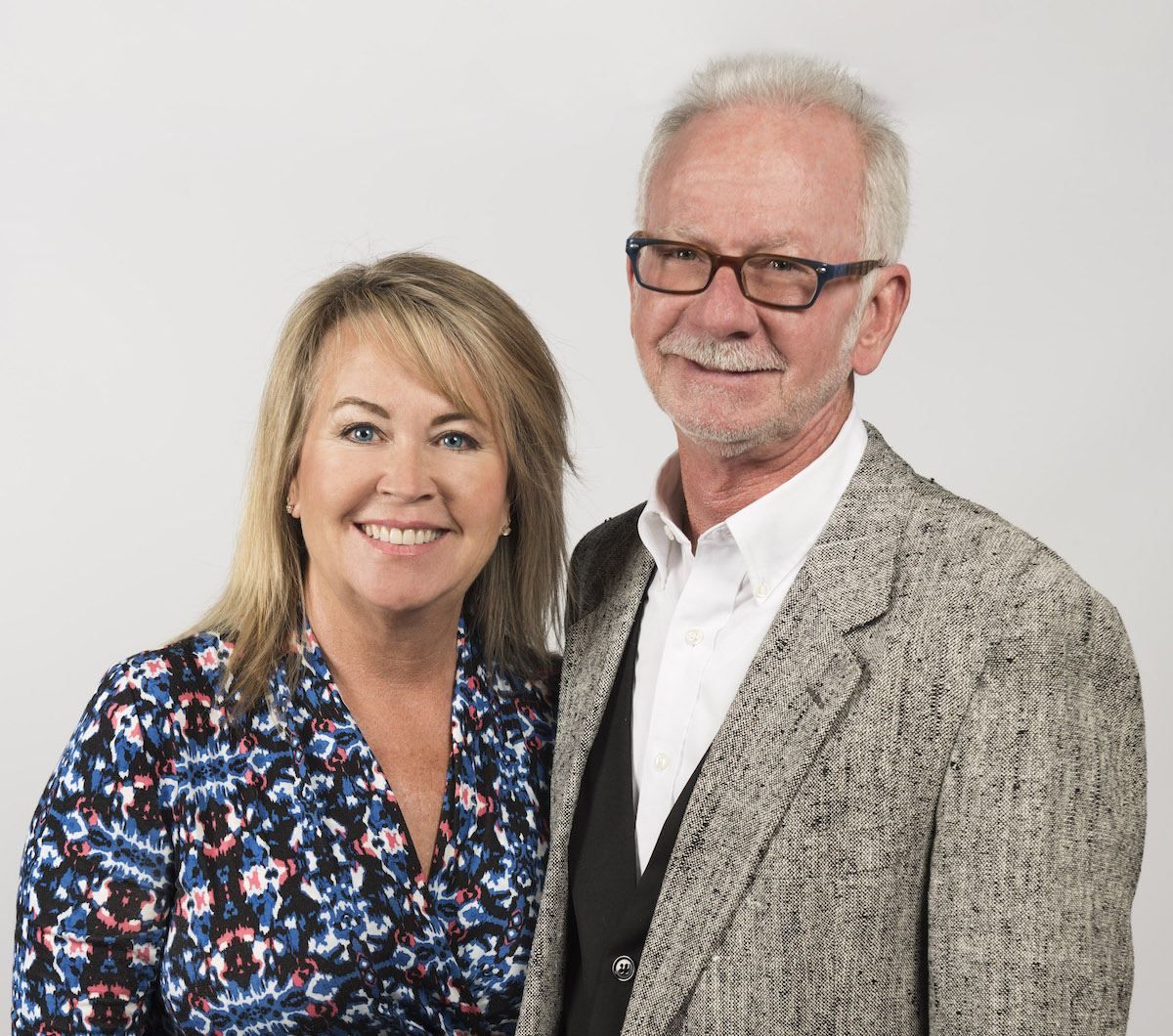 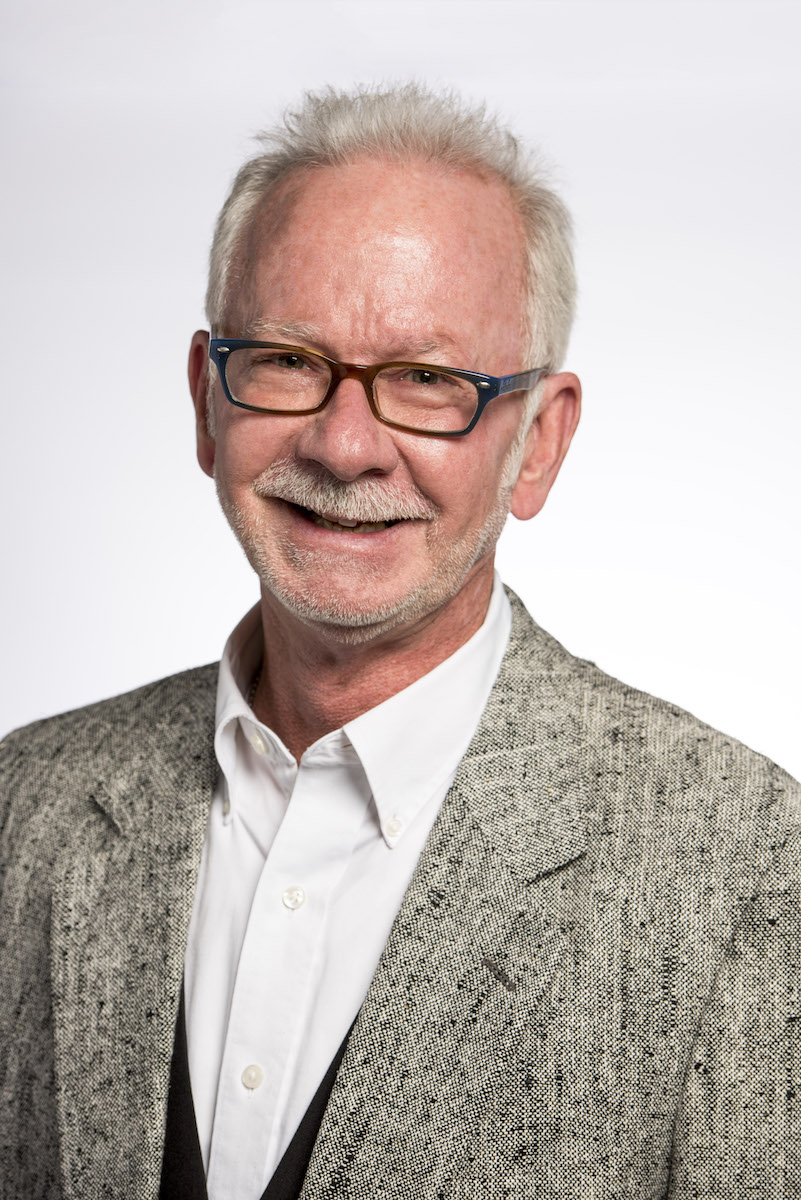 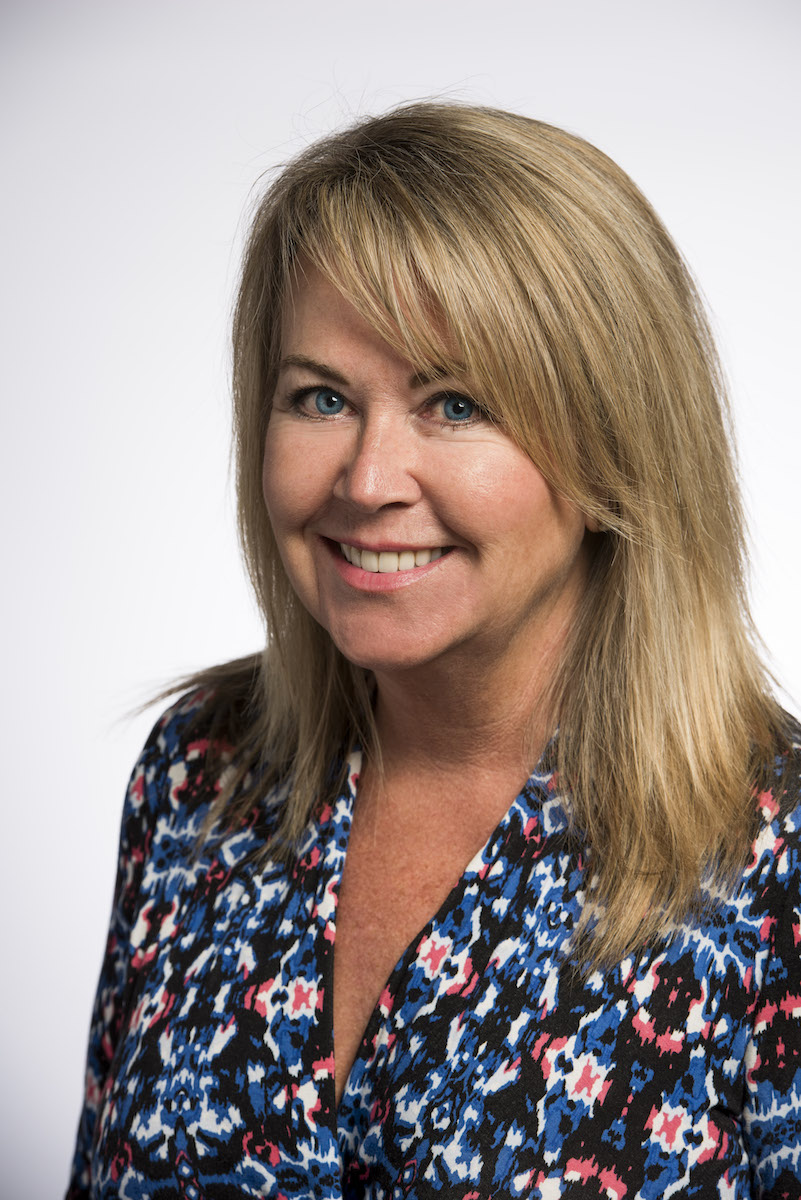 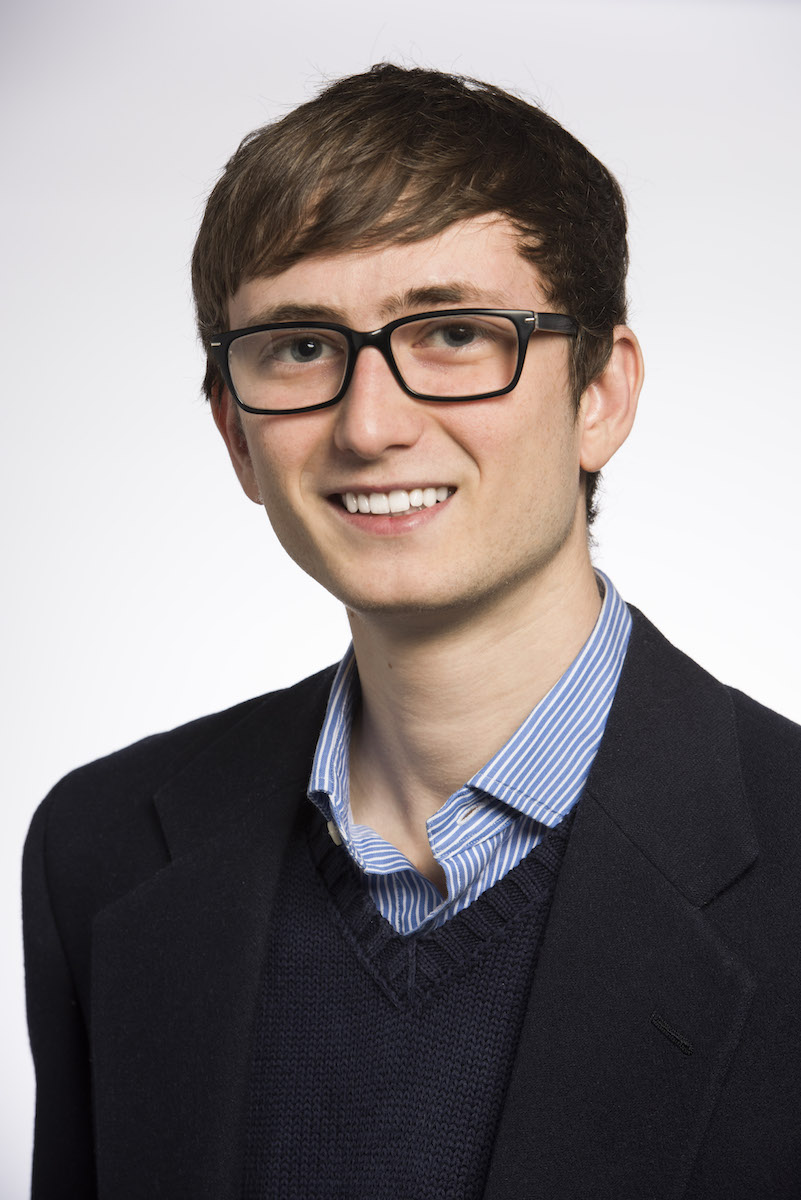 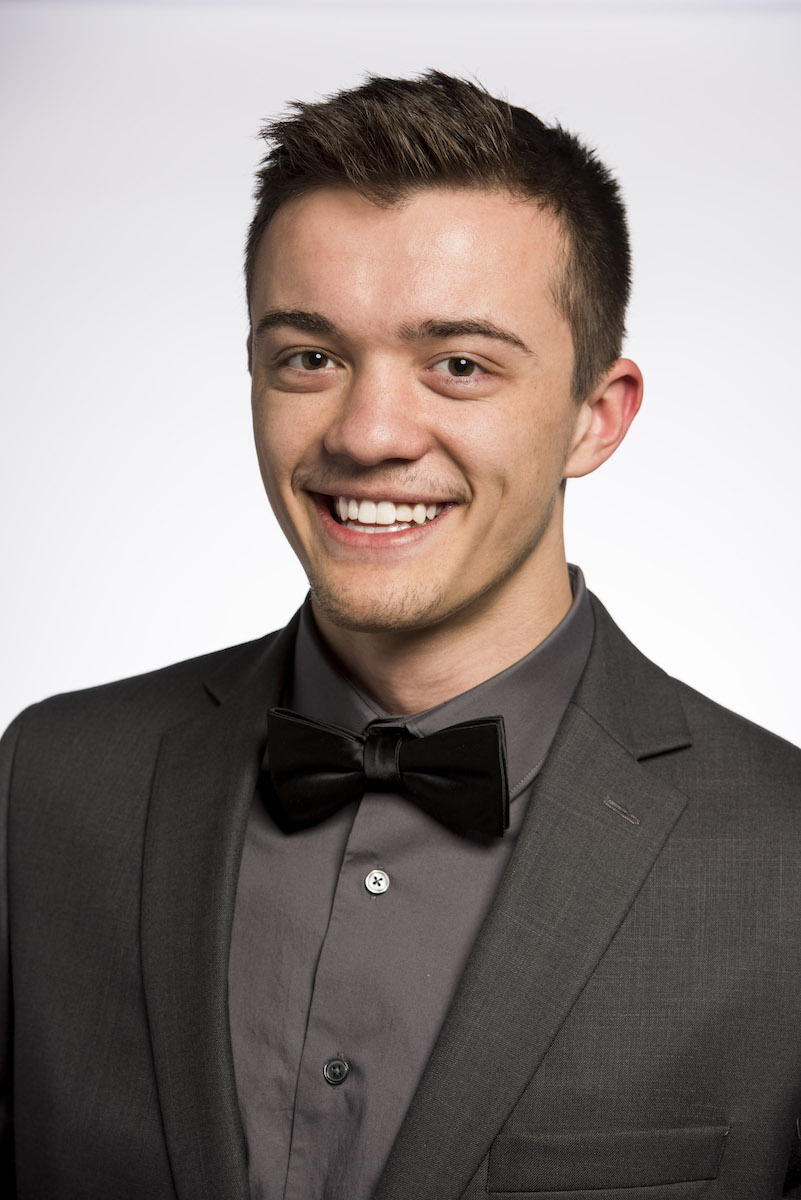 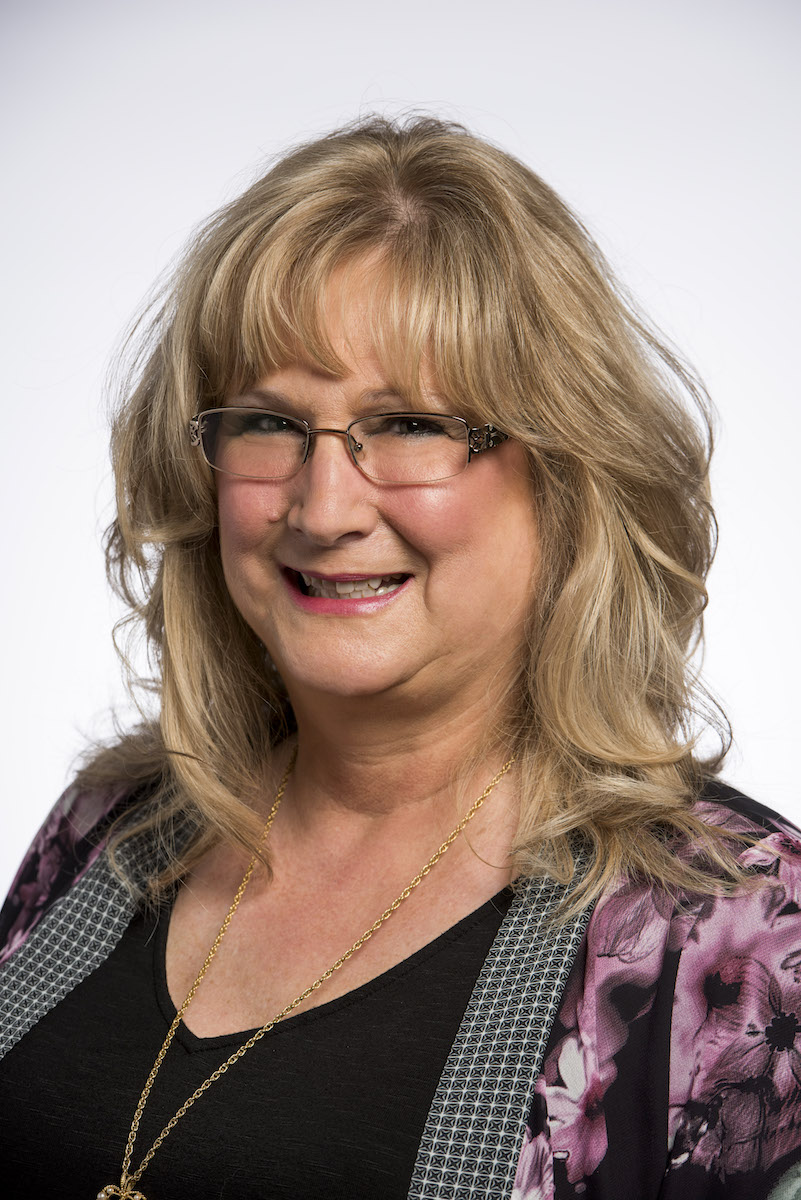 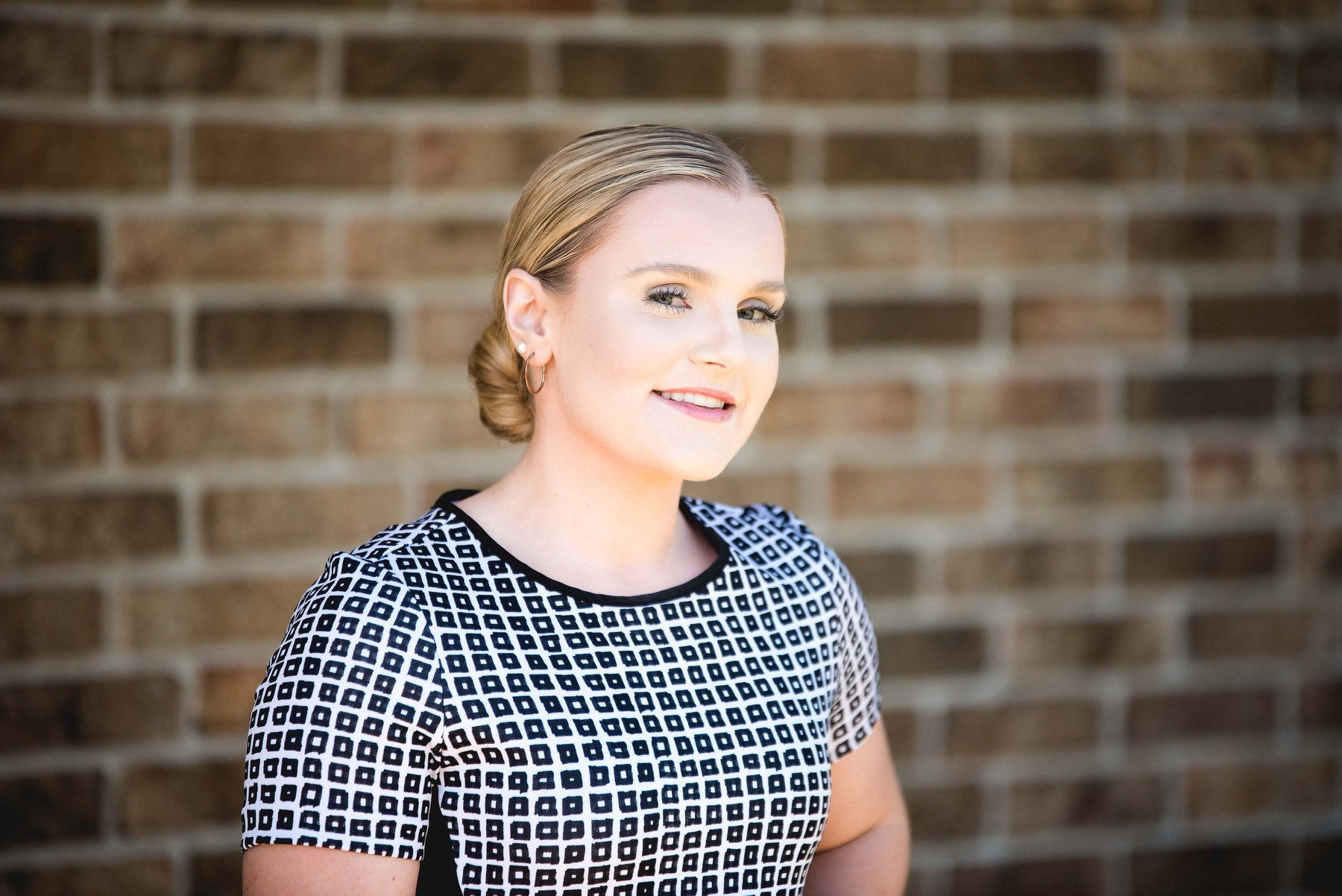